Dr. Mervat Abou Oaf participated in a panel about “Women and Civilization” among the festivities celebrating International Women’s Day that was held at 5 p.m. March 24, in the center of Science, Culture, and Arts “Al-Sinari House.” 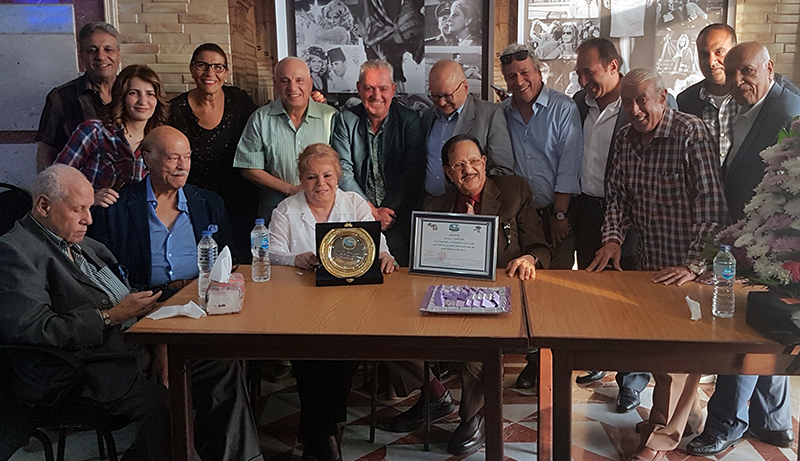 As a member of the National Council for Women, Abou Oaf explained the significant role the council plays regarding Egyptian women’s empowerment and promoting their political, economic and social awareness and participation. She underlined that under the current Egyptian administration with its Constitution and Parliament, Egyptian women are enjoying an unprecedented active role in significant positions with six competent female ministers and other efficient figures occupying 90 seats within the Egyptian Parliament, among other leading professions in various fields in Egypt.
The Women’s Traditional Heritage and Arts Association, together with Bibliotheca Alexandria Special Projects Management Unit organized the event led by Dr. Ghada Al-Wakil. Former Minister of Antiquities, and professor of Egyptology at Ain Shams University Dr. Mamdouh Eldamaty contributed to the event with a historic vision of the supreme role women played in Ancient Egypt.
The event is among the activities that Beit Al-Sinari hosts to revive the ancient role of Beit Al-Sinari, which was the first headquarters of the Egyptian Science Academy.